From Du Maurier to Grahame

Unlock Your Experience
Unlock this Day Experience from:
On Request 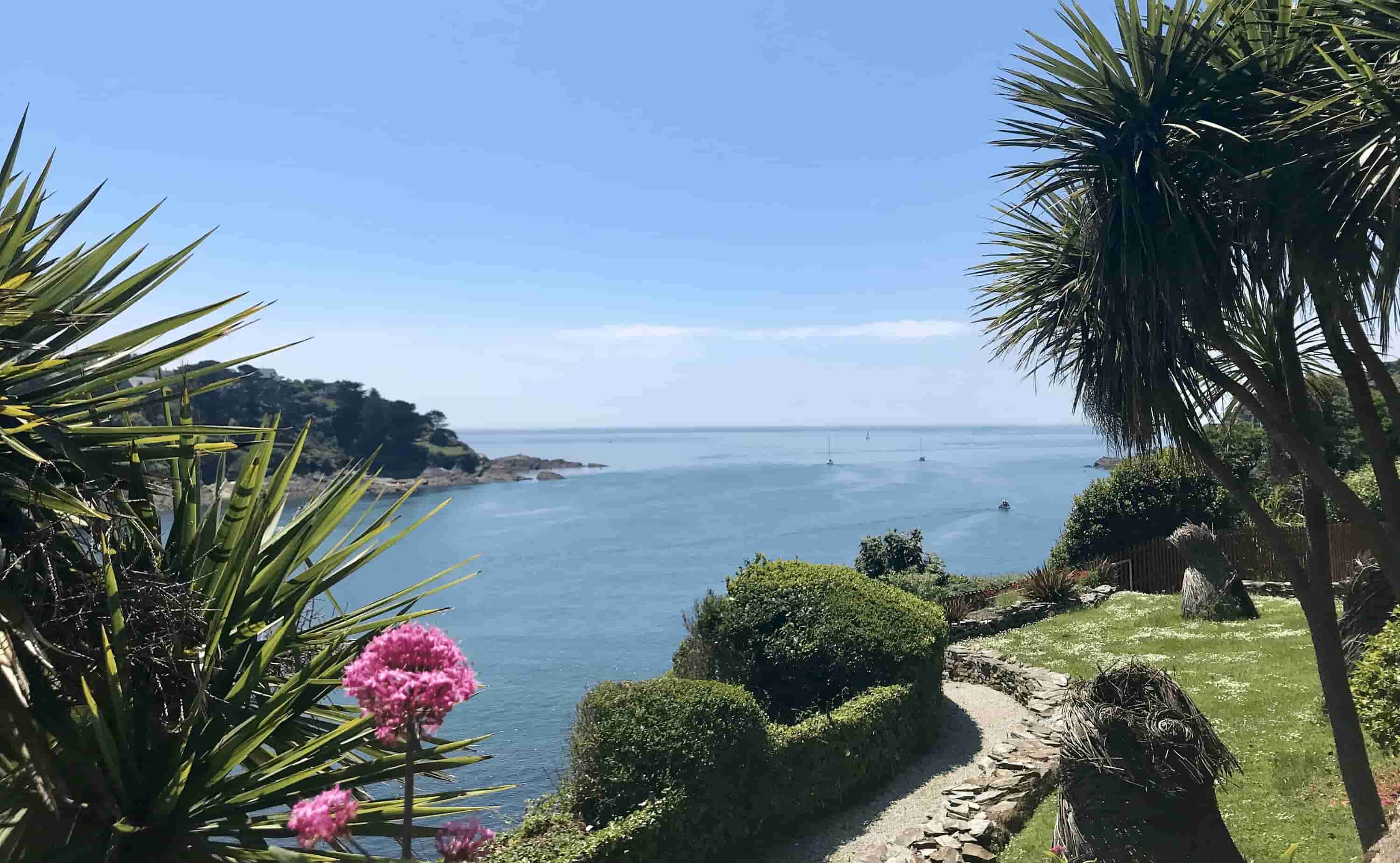 More Active
Although we consider our programmes to suit all ages and interests, these particular programmes tend to be much more on the active side!

Slow Tour
Strong focus on the concept of ‘slow-touring’, with a relaxed pace and chance to experience local customs

Let the rest of the ship head off on the mainstream cruise excursions and join your Cornwall Discovered representative instead.

Drive a short distance from your ship’s anchorage and walk in Du Maurier’s footsteps as you take the local Bodinnick Ferry across the River Fowey.

Take in some of the hidden secrets of the Cornish Riviera as we embark on an adventure of guided driving and independent walking along this section of the coast.

After taking in the highlights of Lantic Bay, Lantivet Bay and Lansallos, we will head between the Cornish hedgerows towards the Wind in the Willows inspiration of Lerryn, for a Cornish lunch and afternoon of wildlife spotting.

A short orientation of Fowey town will be carried out (time permitting) on return to your ship.

Find Out More +
Ready to Start?
Unlock Your Experience
Thank you! A member of the Cornwall Discovered team will be in touch soon!
Oops! Something went wrong while submitting the form.